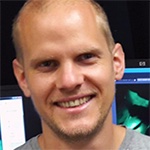 Our lab is interested in how genetic material is packaged in eukaryotes and the implications this has for biological processes. Within each cell of our body, we have nearly four metres of DNA distributed over 46 chromosomes which is sequestered in a nucleus of only 1000 m3. Chromatin must, therefore, fulfil two conflicting roles: structure DNA so that genomic instability is minimised, but at the same time remain accessible to factors involved in transcription, replication and repair. In studying these contrary roles, our investigations span two length scales, namely the assembly of individual nucleosomes to form the 10 nm fibre and the mechanics of higher-order chromatin domains. To do this we utilise both in vitro biochemical approaches and advanced live-cell imaging.

A new preprint detailing work led by Alonso Pardal defining a pathway specific for the import and dimerisation of monomeric histones.

Alonso and Fil summarise the current literature on histone chaperoning from "ribosome to nucleosome".

Mike and Andrew develop a real-time pulse chase strategy called 'RAPID-release' to probe the histone chaperoning pathway & propose a pathway for the import of monomeric histones. 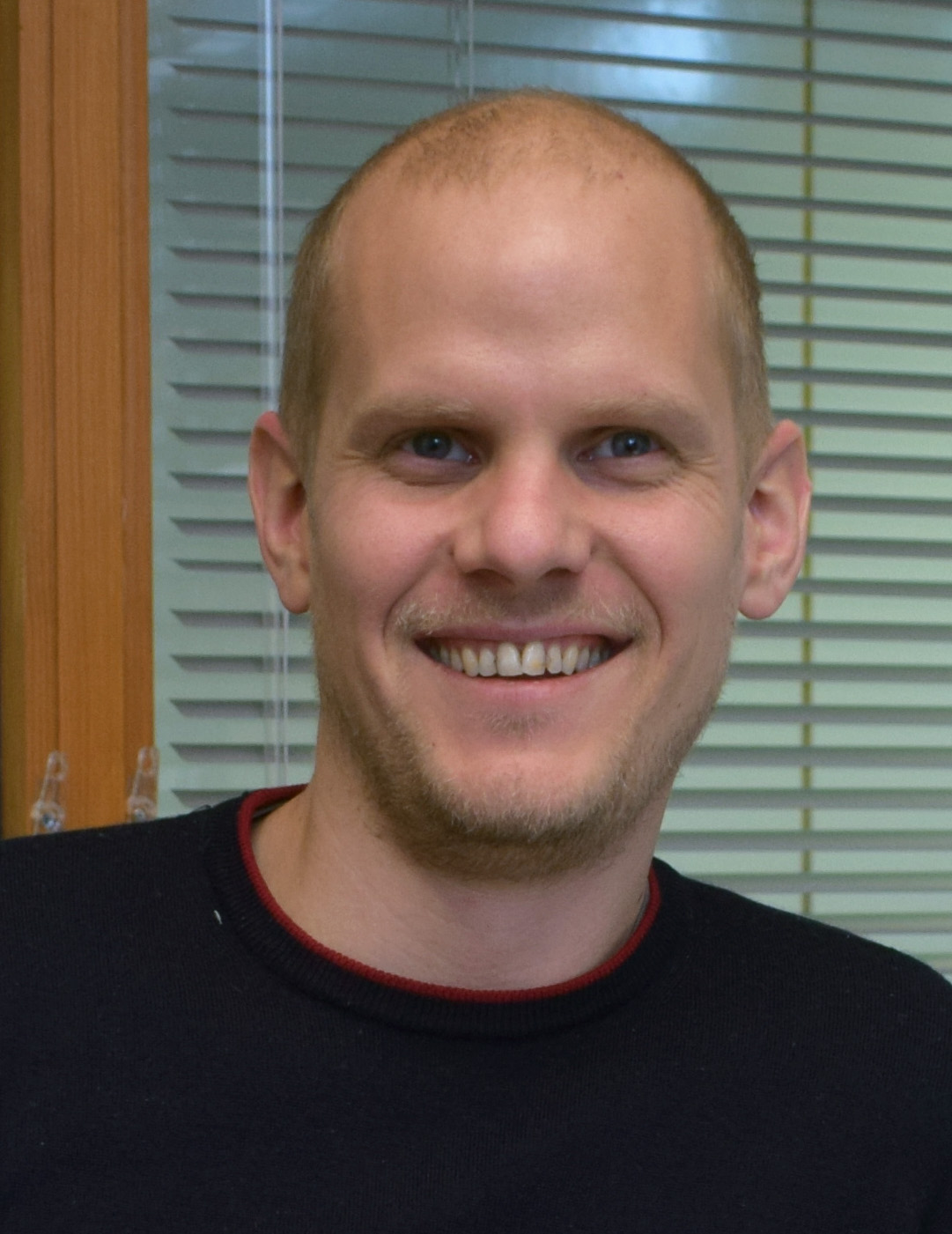 Originally from the South East of England, I read biochemistry at Leicester before moving to the University of Dundee to do my PhD under Tom Owen-Hughes. My PhD was focused predominantly on using pulsed EPR to probe the structure of the H3-H4 tetramer complex in solution. After my PhD I continued in the chromatin field carrying out a postdoc at the LMU in Munich in the lab of Andreas Ladurner. There I investigated the role of TPR proteins in histone chaperoning, revealing a novel histone peptide binding module in the protein NASP (Bowman et al., 2016), and discovered a minimal two-chaperone system for the efficient folding of an H3-H4 dimer in vitro (Bowman et al., 2017).

Following my postdoc I took up a position as an Independent Research Fellow at the University of Warwick as part of the Warwick-Wellcome Quantitative Biomedicine Program. During this time I became interested in using a broader range of tools to study the dynamics of the histone chaperoning network. Combining a novel synthetic pulse-labelling technique (RAPID-release) with microscopy and more traditional biochemical tools, we proposed that histones H3 & H4 are rapidly imported into the nucleus as monomers, not as dimeric units, and that a stable nuclear pool of monomeric H3 exists bound to NASP (Apta-Smith et al., 2018).

Currently I am a Sir Henry Dale Fellow. 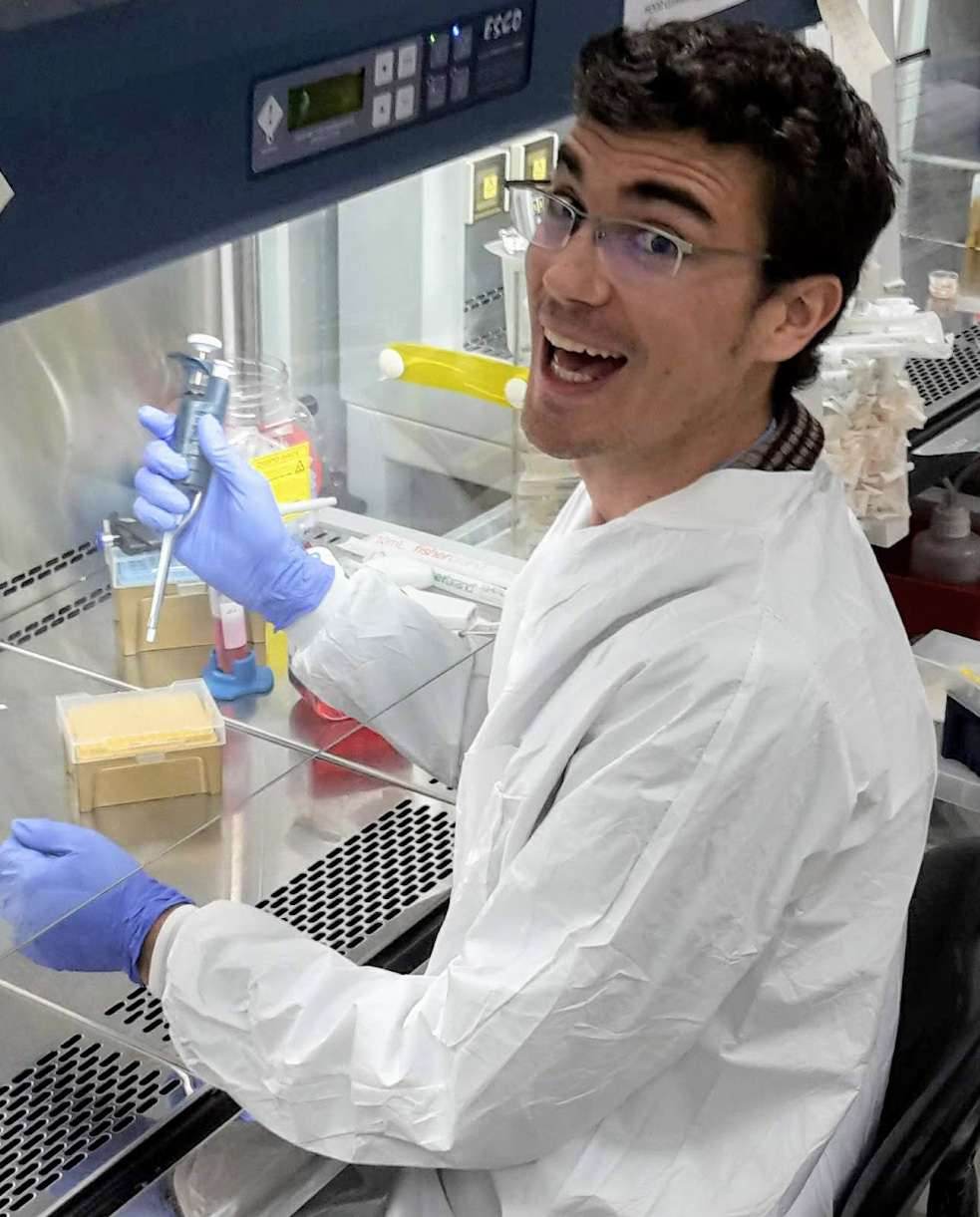 I studied Pharmacy and Pharmacology and a Masters in Plant Biotechnology in the University of Salamanca (Spain). Following that, I moved to the University of Warwick to do his PhD with Vardis Ntoukakis working on the role of chromatin remodelling complexes in gene reprogramming during microbial infection.

Currently I am combining proximity labelling with the RAPID-release approach to study the kinetics of histone-chaperone interactions during their journey from ribosome to chromosome. 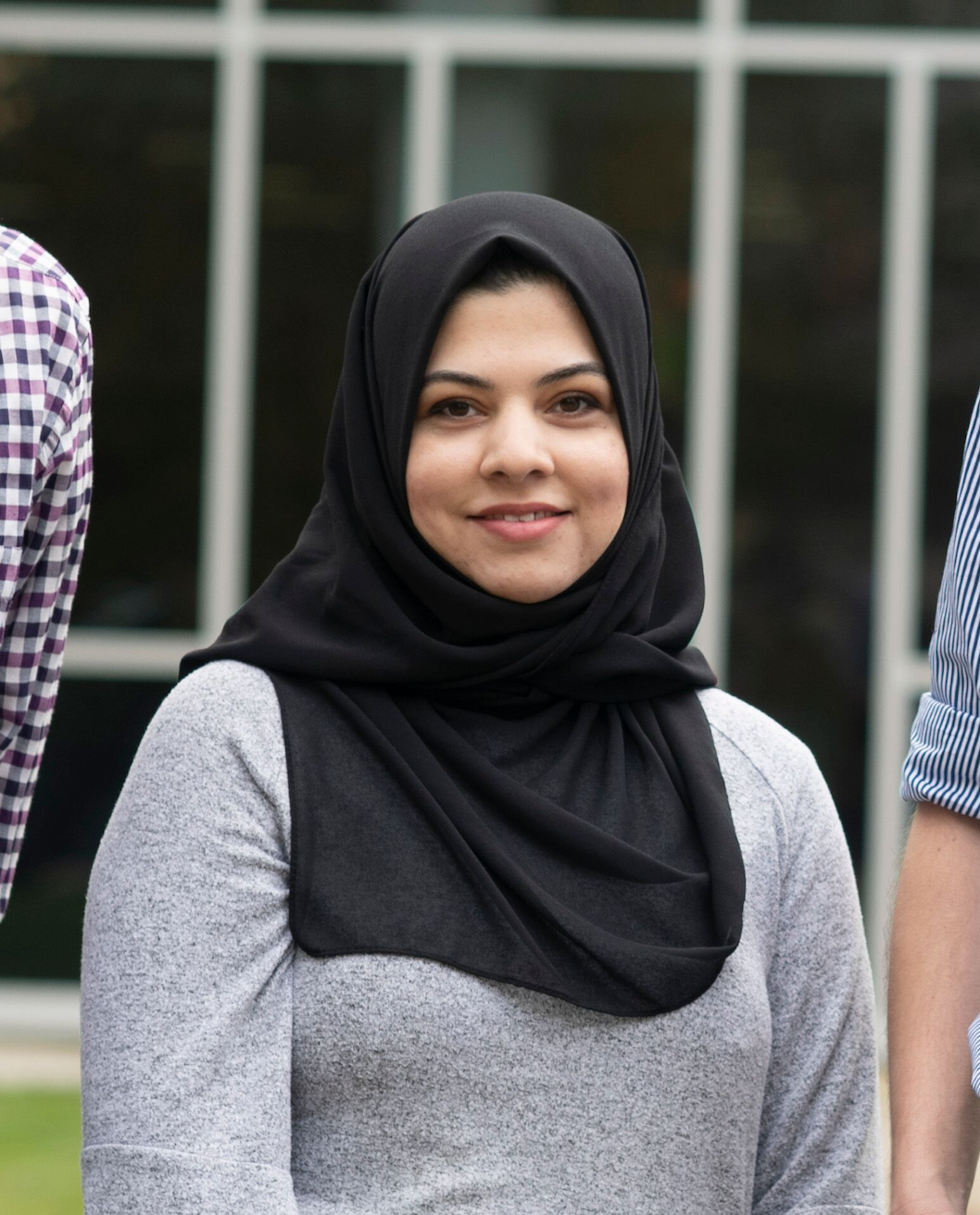 I worked on a joint project with Prof. Victor Zammit investigating the cellular targeting of ACC2 in human cells using confocal microscopy

I am currently in Pakistan 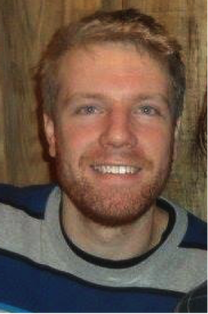 I studied histone deposition and helped develop the RAPID-release approach.

I moved on to a postdoc position in Colin Taylor's lab, Cambridge.

I am originally from Portugal, having studied biochemistry & genetics at the University of Lancaster before joining the MRC-DTP graduate program. After a mini project in the lab during my MSc year, I decided to return to undertake my full PhD.

My project involved combining tether-and-release approaches to observe the dynamics of replication domains in single, living cells by pulse-labelling chromatin with fluorescent histones. . 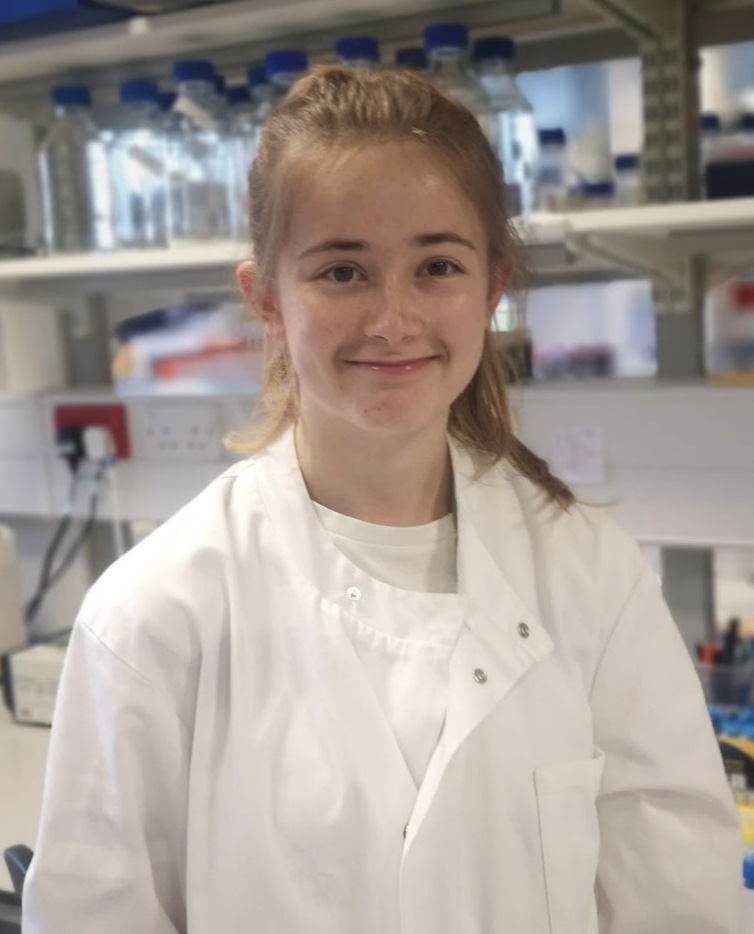 I studied the role of UBR7 in histone metabolism

I am now continuing my studies on the Integrated Sciences MSci program. 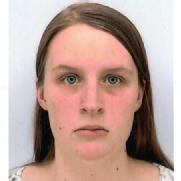 I am now undertaking my second miniproject and then my PhD with John Schwabe at Leicester. 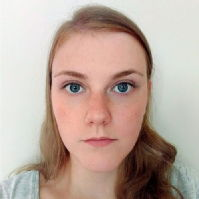 I am now undertaking my PhD at the University of Birmingham. 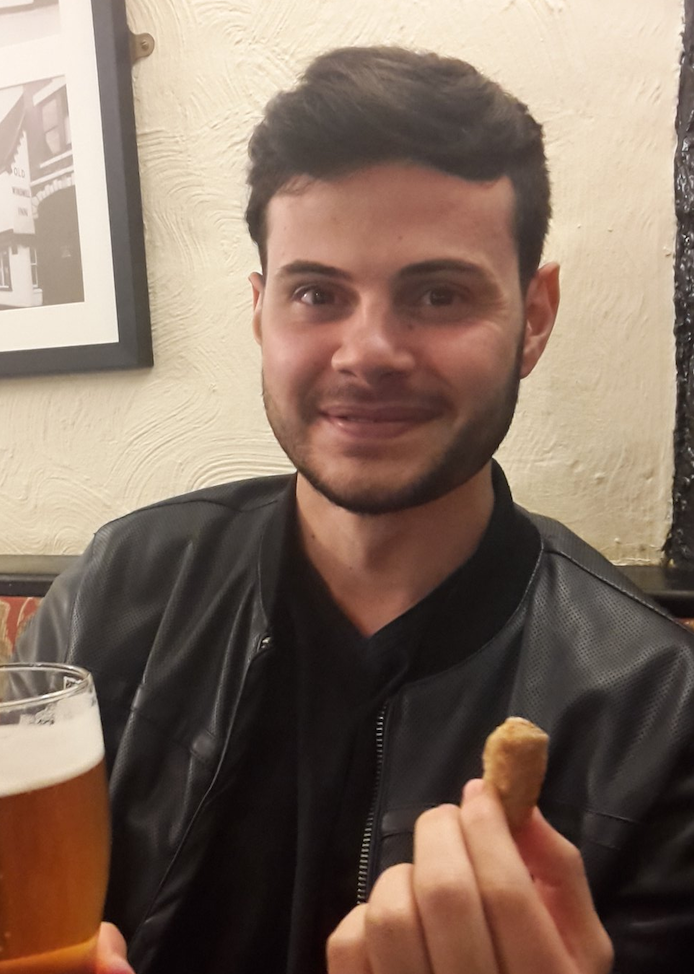 I used the spy-tag for studying histone partitioning during replication

I moved on to a second studentship in Finland 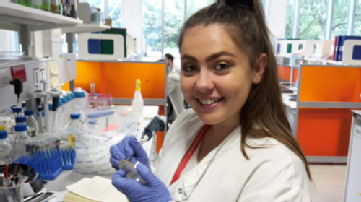 I studied the incorporation of histones into chromatin using the RAPID-release approach.

I am now a PhD student at the ICR in London 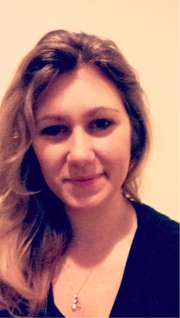 I studied the role of histone acetylation in nucleosome assembly.

I moved back to the University of Angers in France to finish my studies. 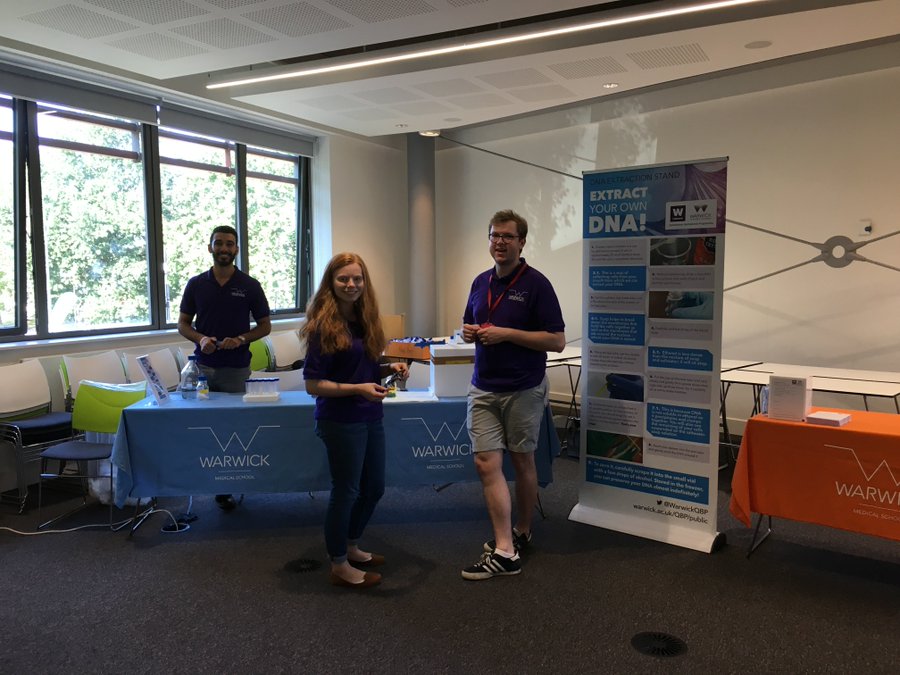 Above | Fil joined the Warwick QBP team to deliver a practical in DNA extraction at the British Science Festival.

Above | Fil presented his Ph.D. project in a Cafe Scientifique talk in Leamington Spa.

Andrew gave a talk to the Warwick division of the University of the Third Age on 'Gene Editing', with practical demonstrations on how to decode DNA, therapeutic strategies to cure sickle cell anaemia, and precision genome engineering using CRISPR-Cas9! 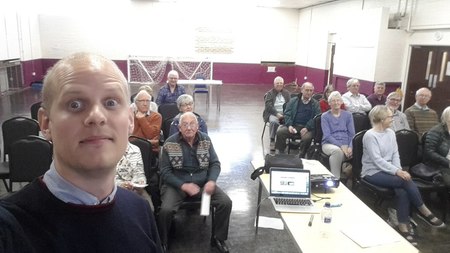 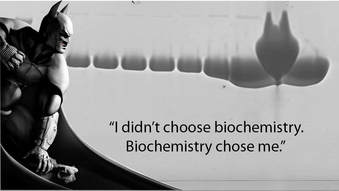 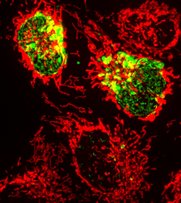 Above | The shortlisted image of ACC2 perinuclear localisation in cancer cells.

With support from the Warwick Quantitative Biology Program we organised a Pecha Kucha evening at The Tin in Coventry. Speakers from Warwick Medical School gave 20x20 presentations (20 slides, 20 seconds each) on their research, with guest speakers from the University of Birmingham (Ferenc Mueller), Tel Aviv University (Oded Rechavi) and The University of Oxford (Jane Mellor). 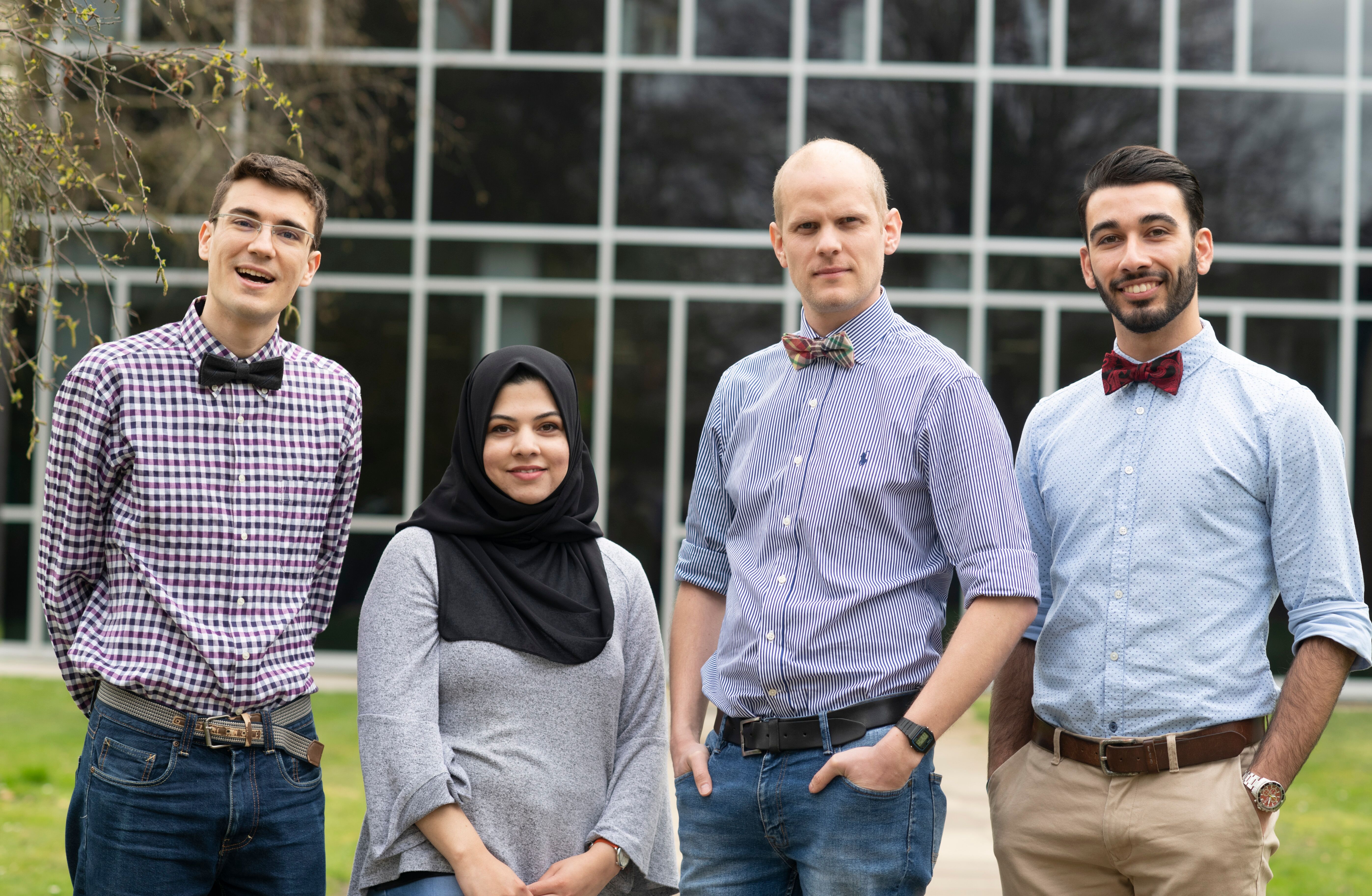 
We are always interested in hearing from motivated individuals who have an interest in using interdisciplinary methods to investigate chromatin structure and function. If you are interested in joining the Bowman lab, contact Andrew Bowman with your CV and a brief overview of your research interests to discuss funding opportunities.